Rattaphum College Located at 414 Moo 14 Phetkasem Road, Tambon Tha Saimai, Rattaphum District, Songkhla Province, covering an area of ​​161 rai 2 ngan 49.6 square wah. Songkhla Agricultural School came to use the area to open the agricultural teaching. Later in 1962, Southern Technical College By the Director of Kulmrittat Assigned by the Department of Vocational Education. To manage the area from agricultural Songkhla. The director together with the delegation visited the area several times and assigned to teacher Watcharin Saengchan, assistant director of service. At the moment, the technical college opens its doors to the vocational education at the vocational certificate level. Later on, the Southern Technical College expanded its education from the professional certificate level (vocational certificate) to the high vocational diploma (diploma level) in 1964. Prof. Wuttip Prichanee, Head of the Faculty of Mechanical Engineering The team has come to explore the area again. After that, two departments were opened: agricultural mechanics and mechanics. Assigned to Piyarat Boonpumunt as the head.

Later in 1966, Fong Wong won the position of head of department. Subsequently, in 1975, Songkhla Technical College changed its name to "College of technology and vocational Later in the year 1979, Fong Wong won his studies with Nattaporn Sangkasai, director at that time appointed Chaiyan Saengchan to act as head of department until the year. 1987 Ministry of Education I have to ask for a new name. His Majesty Have been graciously graciously. The new name. "Rajamangala Institute of Technology" on September 15, 1988 and changed its name to Rajamangala Institute of Technology Until 1993, Lecturer Pichit Kaewnuang was appointed to be the head of the department of agricultural mechanics. 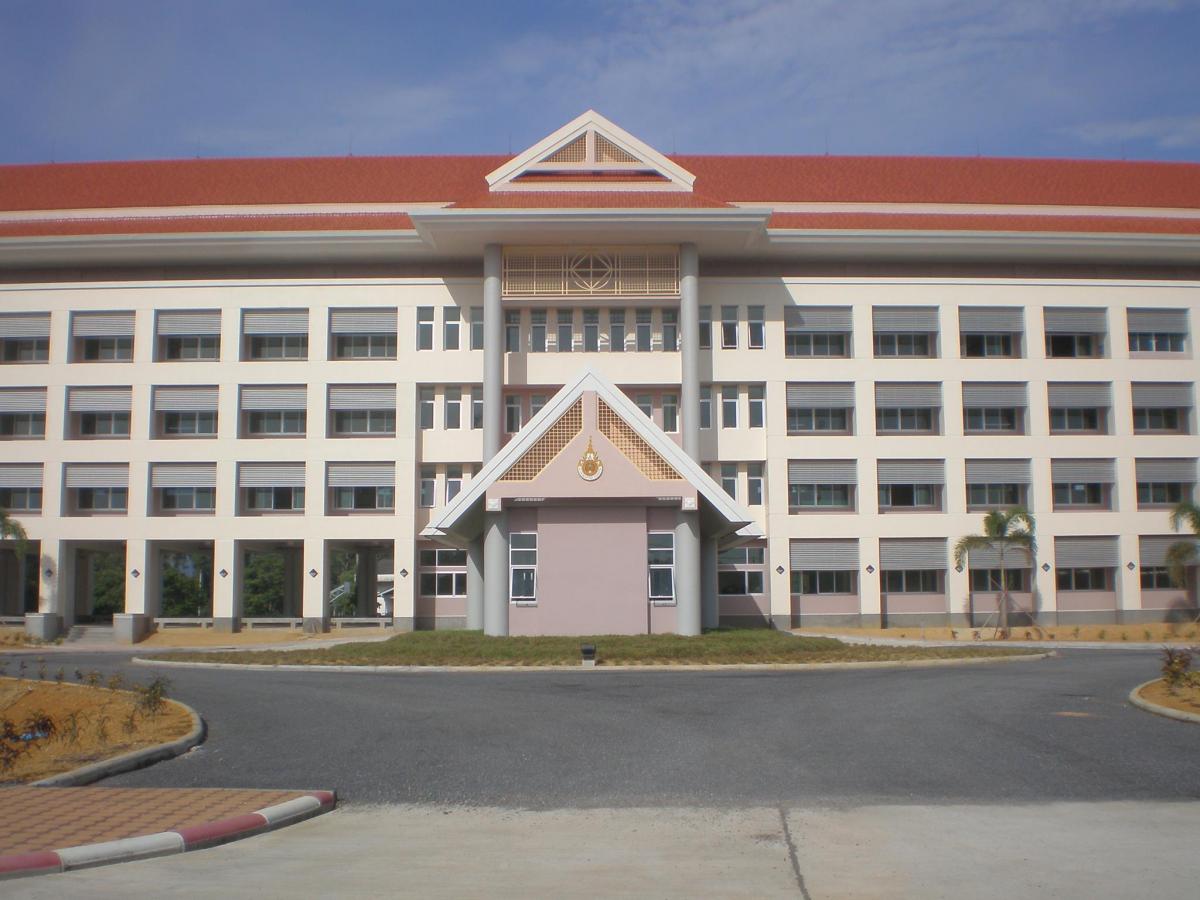 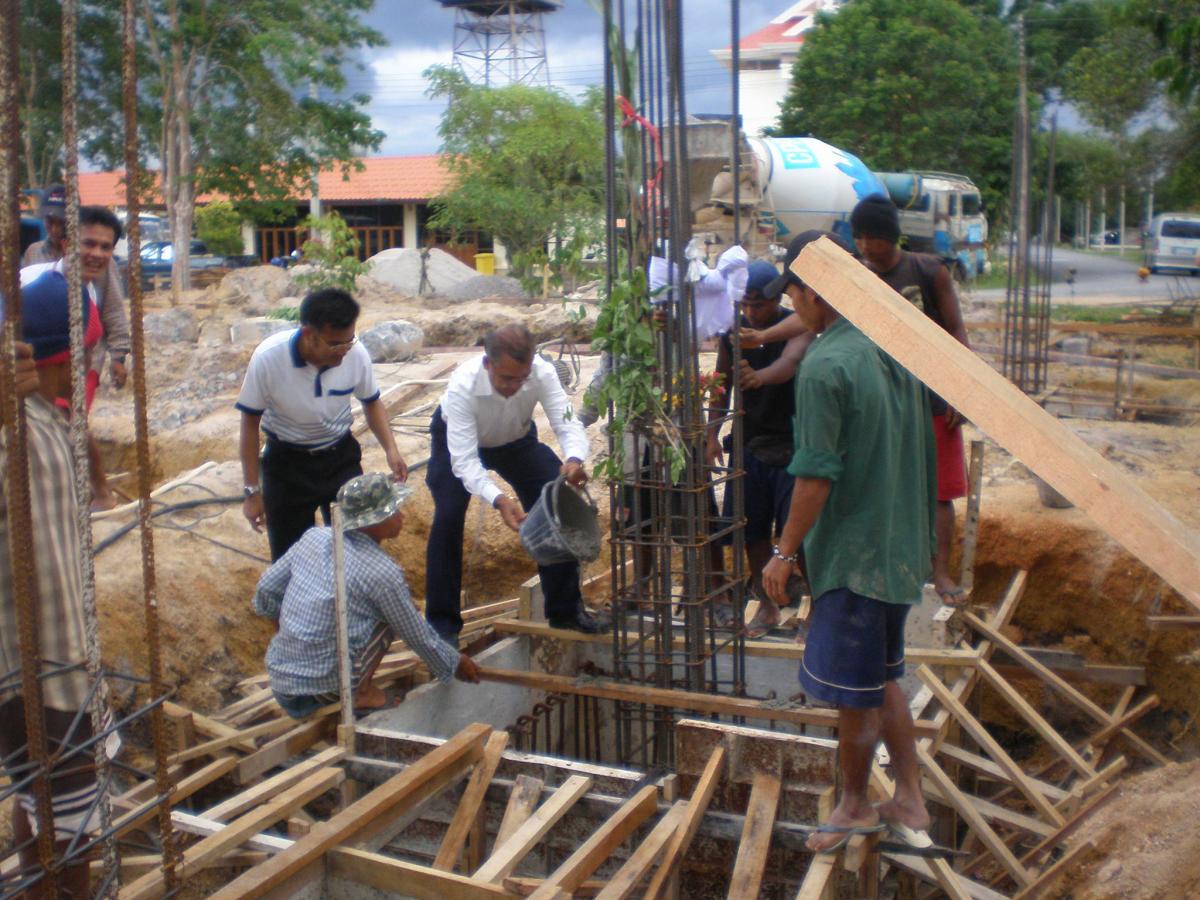 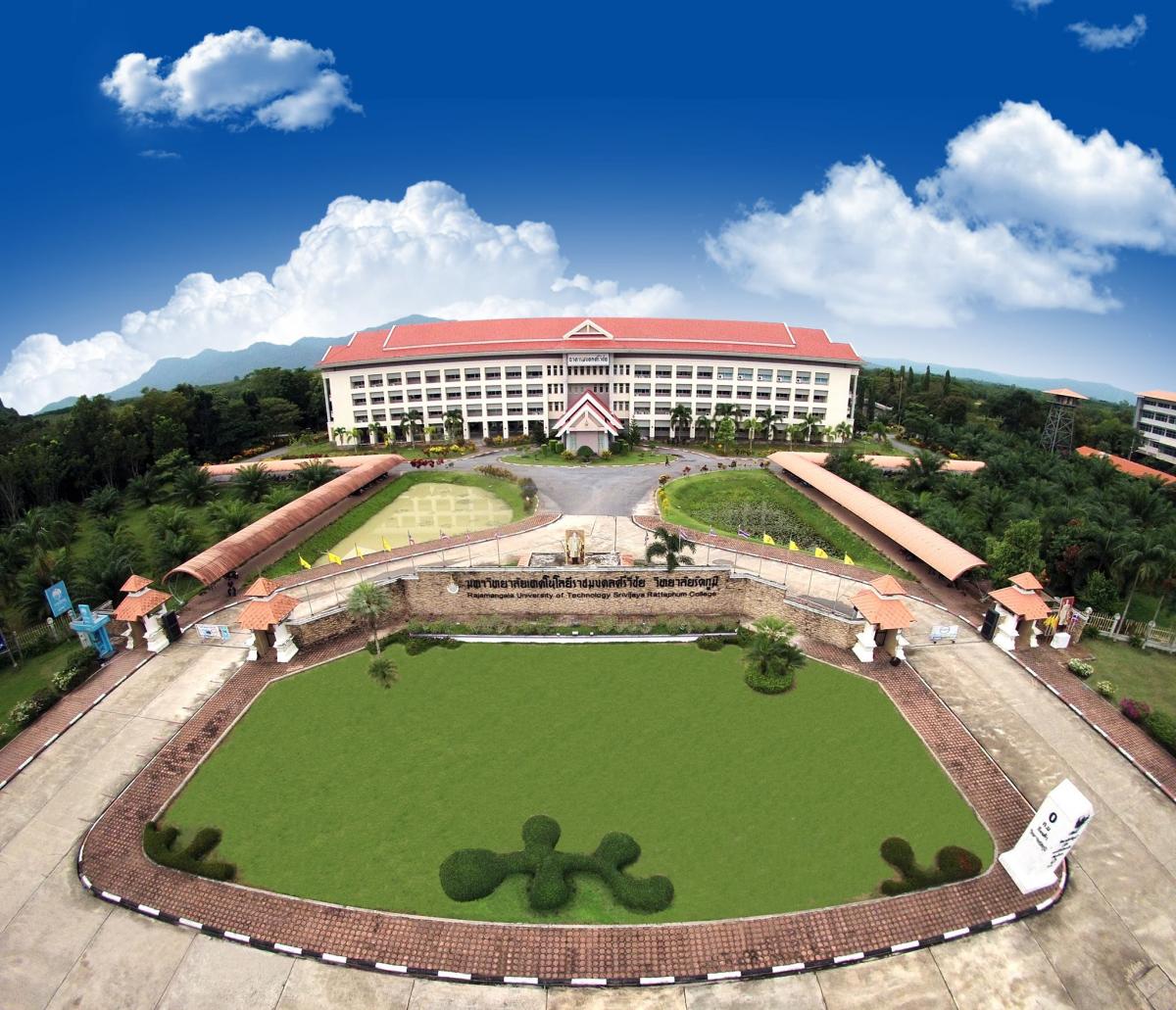 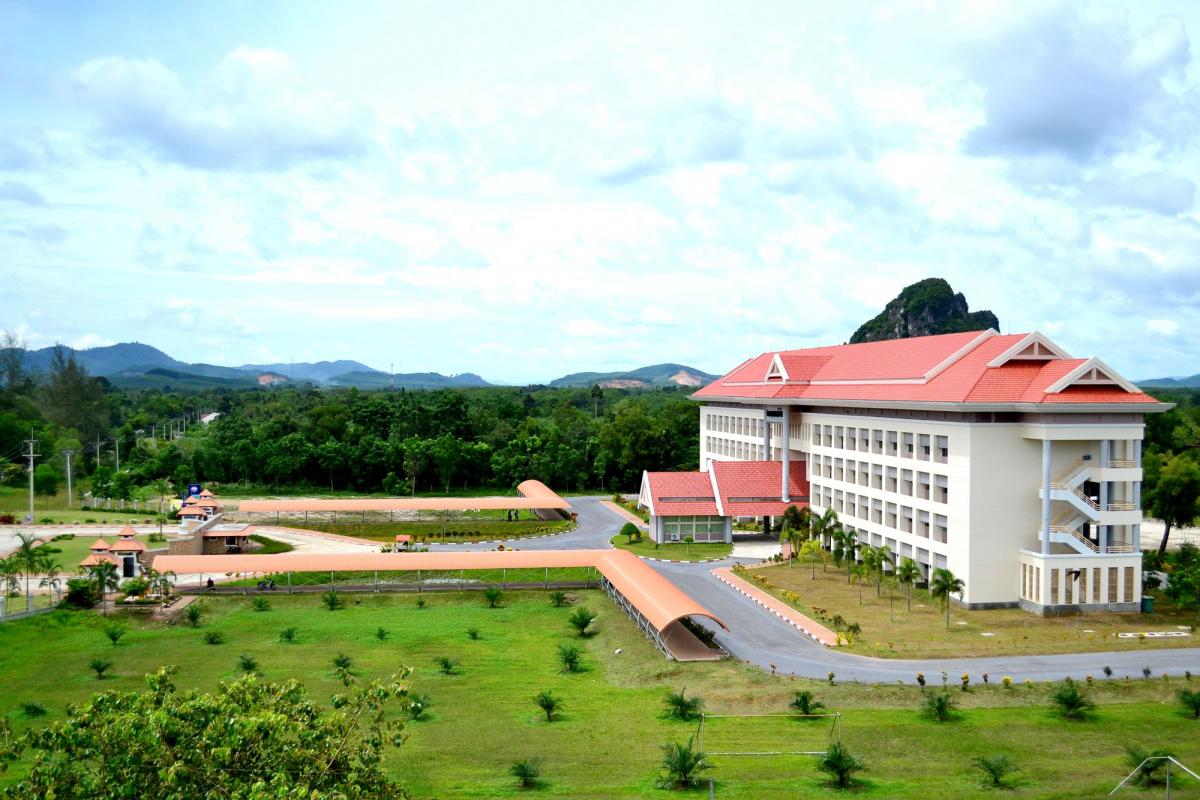